“At Socket, we’re unusual – we bring unusually good internet and unusually good service to our customers. With this expansion into the Jefferson City market, Socket is proud to be the largest provider of residential fiber,” said Socket President and COO Carson Coffman. “Socket is committed to our investment in constructing critical internet infrastructure in and around Jefferson City. Our fiber network will allow customers to power everything from streaming entertainment services to laptops and tablets.”

Other attendees at the ribbon-cutting and announcement included members of the Chamber of Commerce and Jefferson City Mayor Carrie Tergin. “Now more than ever communications and connectivity are extremely important in our everyday lives, for work and economic growth,” said Mayor Tergin. “That is whyexpansion of fiber is so helpful and important for our city.”

Construction is completed in the neighborhoods of Monticello, Quail Valley and Saddlebrook. Areas under construction include Covington Gardens, Henwick Lane and Deer Park, with construction scheduled to start soon on Diamond Ridge, Meadows by the Club and West Landwehr Hills. The next phase of construction will bring fiber service to 18,000 Jefferson City residents, which includes 18 neighborhoods of4,000 homes.

Following Phase I, Socket will continue to expand in additional areas throughout Jefferson City in 2022. The network will provide high-speed internet for generations to come. The expansion will provide up to 1 Gig (1,000 Mbps) internet service, as fiber can transmit data at much higher speeds than DSL or cable-based internet. Fiber transmits data by sending light along thin glass fibers.

Residential customers can visit www.socket.net/fiberhood to see if the service is available in their area orto express interest and receive the latest updates on expansion.

Founded in 1994, Socket is a Missouri-based telephone and internet service provider with the largest service area in the state. Socket is a privately-held company that provides families and businesses a choice for local and long-distance phone and internet service. It combines the highest quality customer service with in-depth technical knowledge. Socket’s customers enjoy simple billing and quick, friendly service. Socket is known for its unusually good internet, unusually good service. For additional information, visit www.socket.net. 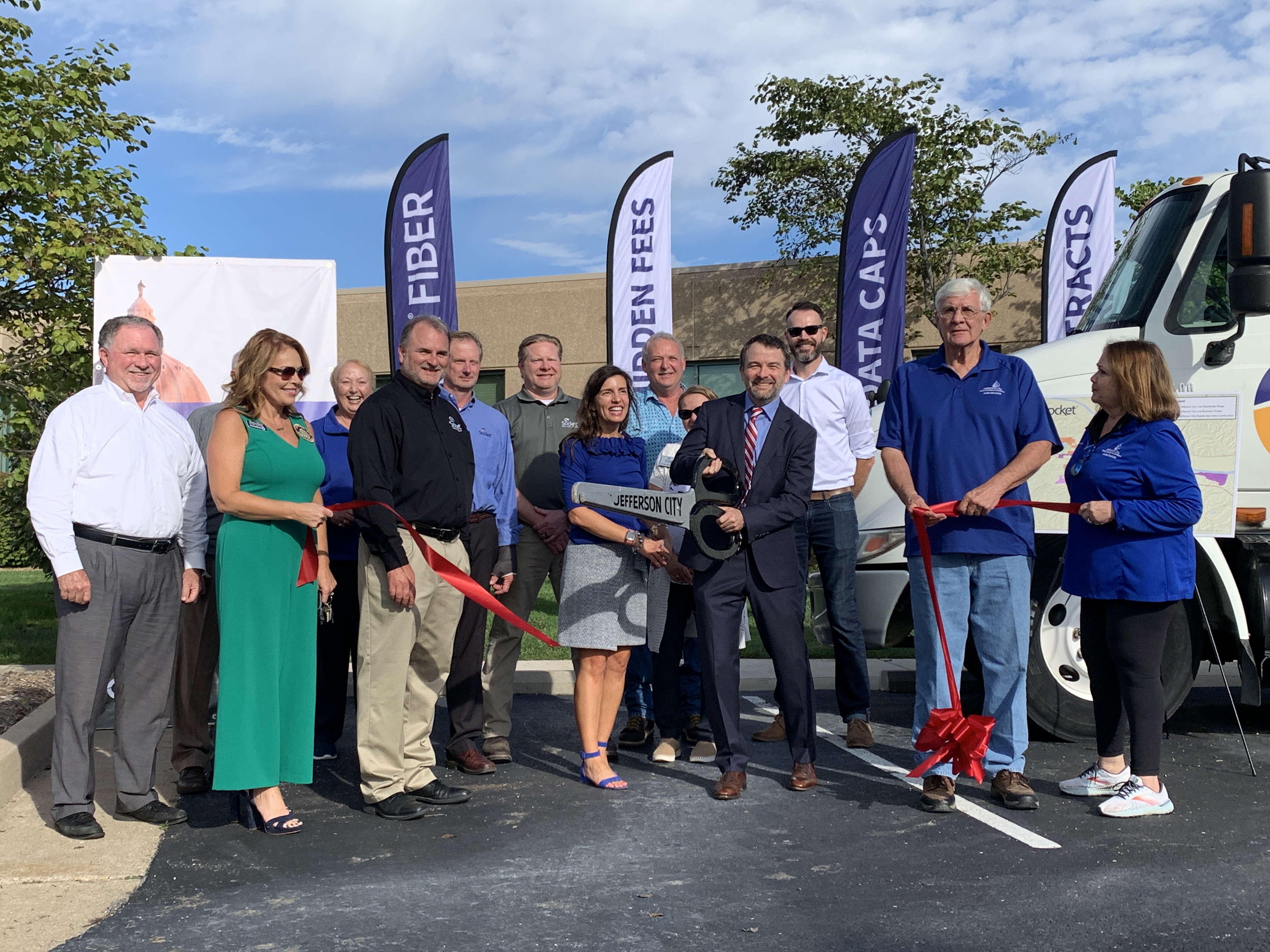