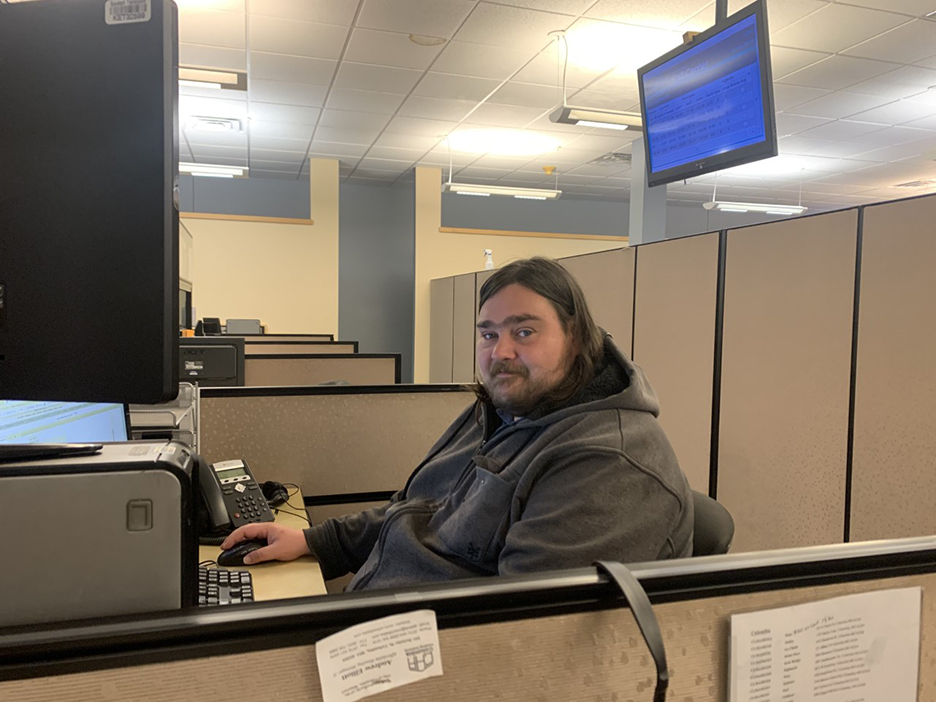 David has been with Socket since 2018. He had just moved back into the Columbia area and previously worked in the telecom industry, so he figured he would apply and see what happened. As a Residential Tier 3 Technician, he says the best way to describe his position is that “tier 1 and 2 agents have a helpful and reliable source to help with day to day issues” in the call center. Fellow co-workers agree about his helpfulness and reliability.

One co-worker that nominated David spoke highly of him in saying:

“A difference is made on a daily basis by David Blake II. He's been a jump ahead here at Socket from day one, becoming an outstanding T2 and then T3 very quickly. Solid as a rock Monday through Friday, 8 to 5, there just isn't anyone more dependable. What really sets David apart though, is his flexibility and wide range. Often through the crisis he's worn two hats for hours - T2 AND T3, and it’s not uncommon for him to be responsible for T2, T3, Dispatch, and CS supervision. I can't imagine a more crucial person on the front lines.”

Outside of work David enjoys watching sports of all kinds, finding new bands to listen to and continually enjoying the old ones.

As for his favorite part about working at Socket, he says it’s the people. “Getting to work with a great group of people, it really makes coming to work every day that much more enjoyable.”