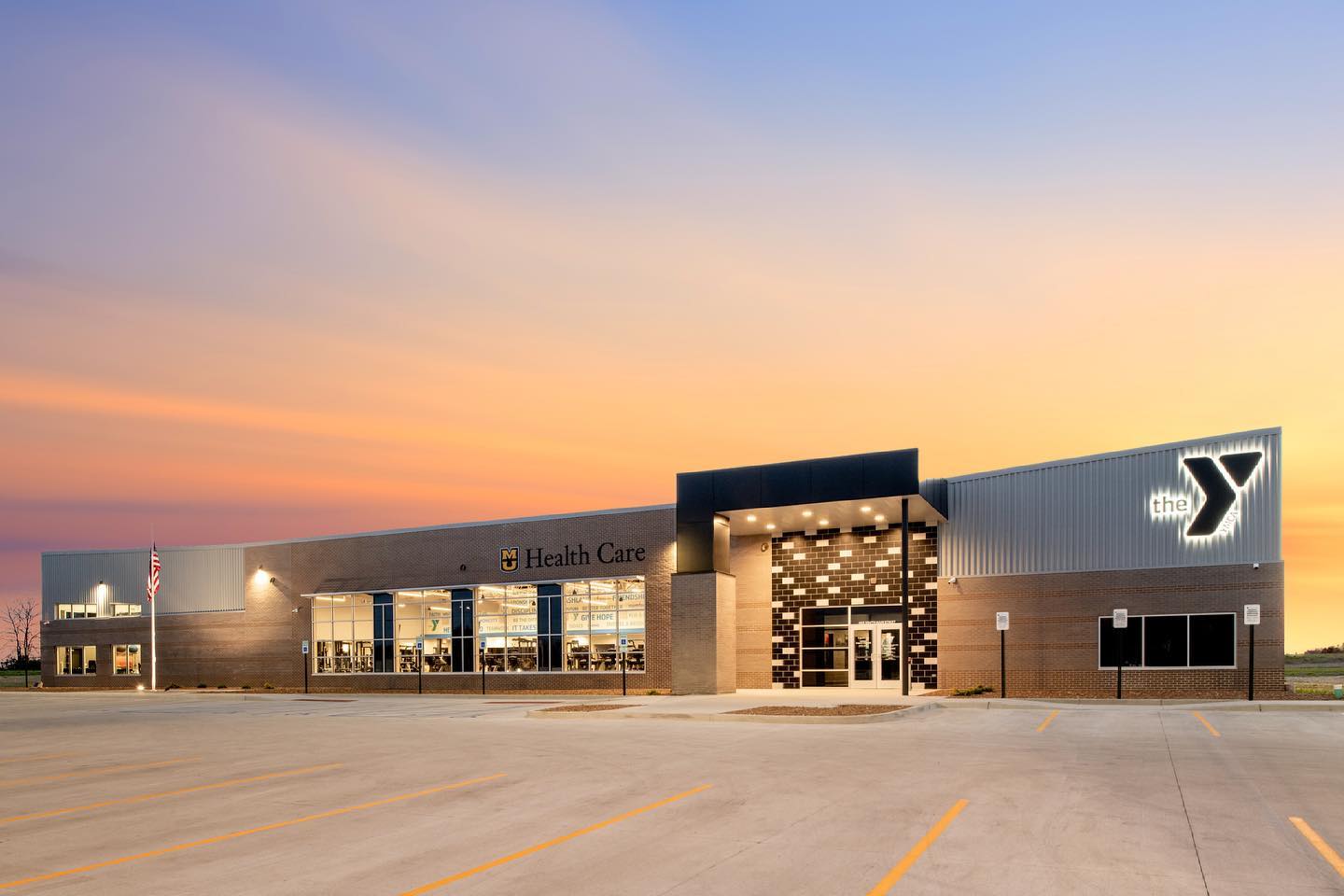 The partnership between Socket and the Southern Boone Area YMCA (SBYMCA) all began with SBYMCA Branch Director, Kip Batye’s mom. In September 2020 she received a post card in the mail announcing Socket’s fiber network expansion in her area through the state’s Emergency Broadband Grant Program. She decided to attend the sign-up event in Ashland, where she connected with the Socket team about the upcoming opening of the Southern Boone Area YMCA.

Before moving to their current facility, SBYMCA was in a rental space that really wasn’t your typical Y. With only two phone lines, no ability to transfer phone calls and poor quality, slow internet, they were suffering. Within a year of opening, they had already outgrown the space and knew they wanted to build a permanent facility. The Southern Boone community came together, holding fundraisers, and purchasing land to build the brand-new Y in Ashland. The new facility opened in March 2021 and within four months of opening, had already enrolled over 800 new members.

The mission of the Southern Boone YMCA includes youth development, healthy living, and social responsibility. They aim to nurture the potential of every child and teen, improve the community’s health and well-being, and give back by providing support to their neighbors. One common denominator runs true throughout their mission: support their local community. “We pride ourselves in supporting our local community, keeping it local is very important to us” says Batye. This led to them choosing Socket at their Internet Service Provider (ISP).

The YMCA decided to switch to Socket for not only for more reliable Fiber internet at the new facility, but also new cloud-based phone system, along with TV service. Having Socket as their new provider has greatly increased the efficiency at their facility even through simple things such as being able to transfer a phone call. Their new phone system allows employees to answer calls even if they’re not in the building without sharing their personal contact information.

Since the decision was made early in the building process, Socket had the fiber installed and ready well before their move-in date, making the transition that much easier. SBYMA is now able to offer free Wi-Fi for all members thanks to Socket’s reliable internet service. They were ecstatic about Socket’s other service offerings as well. “We’re outside-the-box thinkers and innovators. Having TV on our treadmill’s is huge. The fact that Socket could do that was huge for us” says Batye.

Batye says the best thing about working with Socket has been the customer service, hands down.

“We look forward to working with Socket for a long time. The customer service is so wonderful, and I know if I need to call Josh or Mike, they pick up or will call back shortly. We have a great relationship and I look forward to building that.”